adamohotels | Places To Visit In Matheran In One Day
564
post-template-default,single,single-post,postid-564,single-format-standard,qode-social-login-1.0,qode-restaurant-1.0,ajax_leftright,page_not_loaded,,select-theme-ver-4.4,wpb-js-composer js-comp-ver-5.4.7,vc_responsive 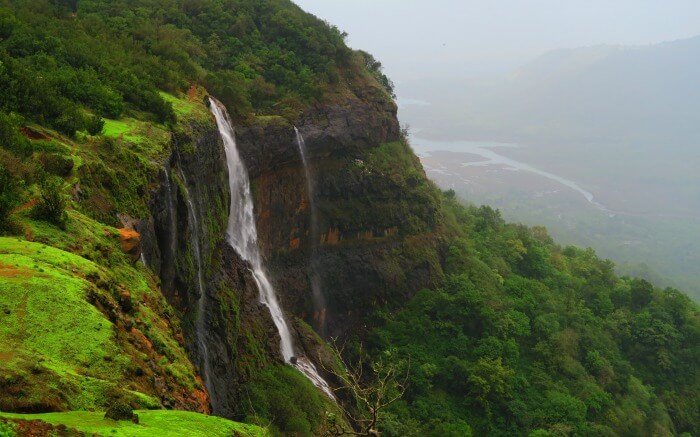 Places To Visit In Matheran In One Day

The City of Matheran is one of the most environment friendly places in Maharashtra. It is commonly known as the ‘Gift of Maharashtra,’ and is the most favorite getaway from the hectic urban life. There are many Places to visit in Matheran and if you are on a Matheran one day trip, there are many options to choose from and here are some of them- 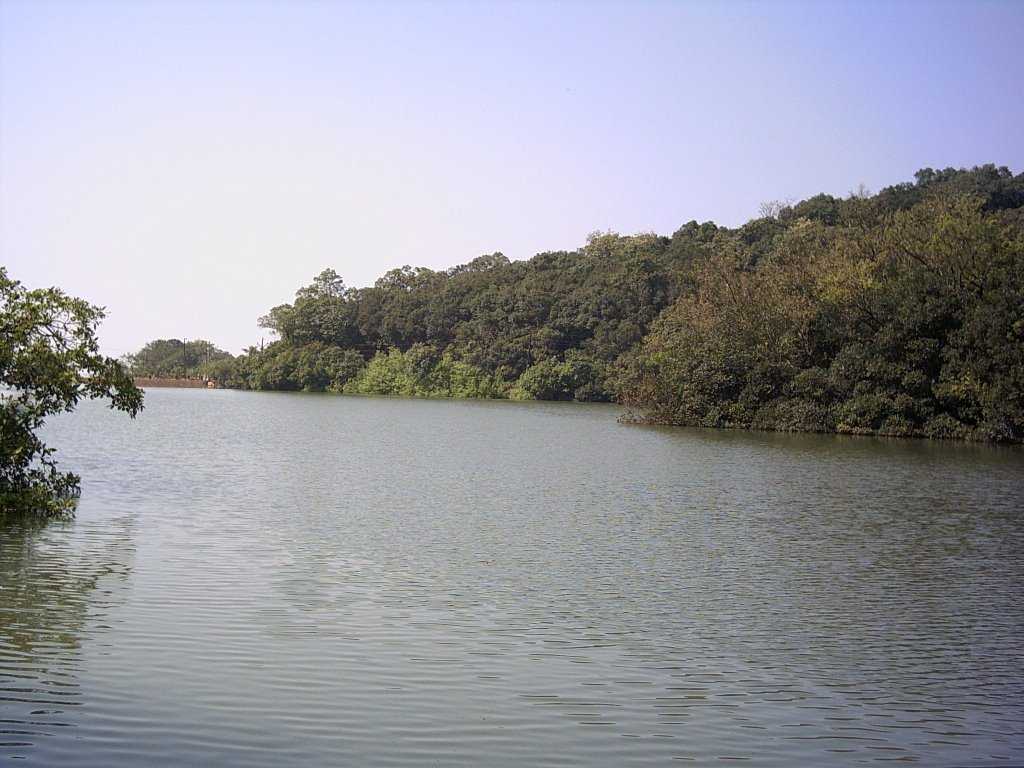 Charlotte Lake, also famous as Sharlott Lake, is a tranquil, scenic spot which is the main source of pure drinking water in Matheran town and nearby regions. The justify bank of the lake has the ancient Pisarnath Temple and on the right, there are two picturesque picnic spots – Echo Point and Louisa Point. If you plan a Matheran one day tour to this placid water body during the monsoon season when it is fed by rain water and appears voluminous, Bird watching is also a popular activity at the lake, especially during dawn and dusk. 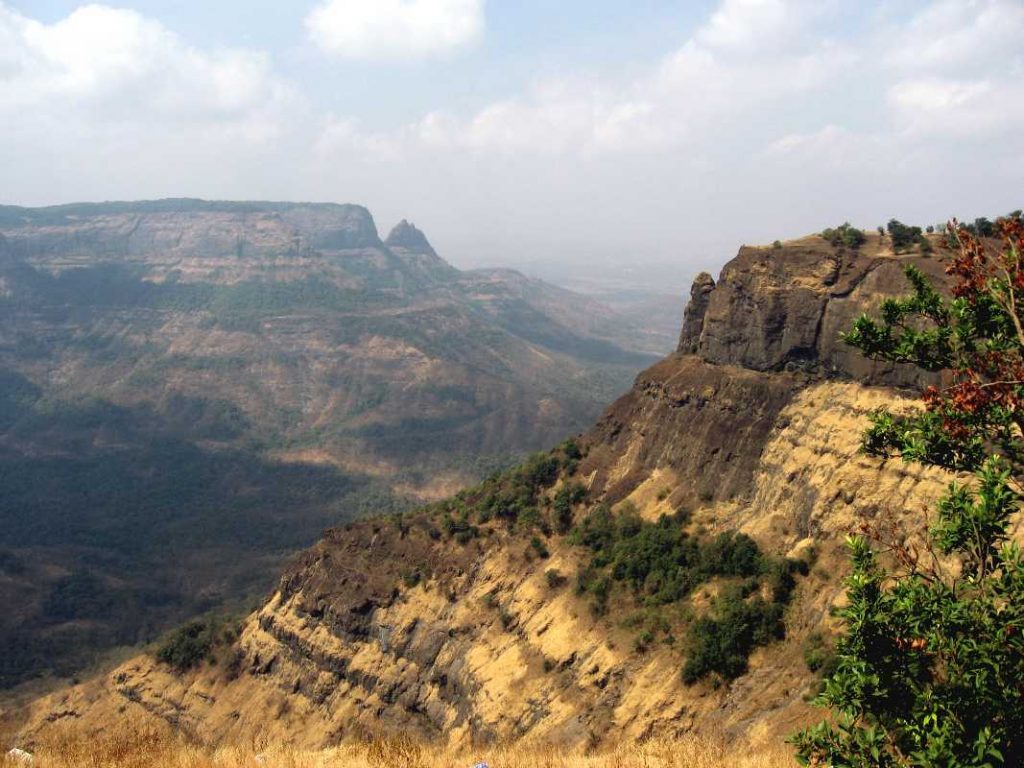 There are many places to visit in Matheran in one day, and Alexander Point is one of them. Considered as one of the great scenic locations in Matheran it is located on the side of Madhavji road. On the backdrop of jungle greeneries, the point offers picturesque views of Palasdari Lake, Rambaug Point, Garbut Point, Chowk Point and downhill village of Borgaon. 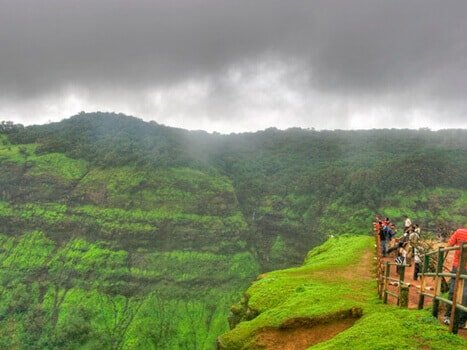 Echo Point is one of the most magnificent peaks in Matheran, and is renowned for its cleanliness as well as incredibly pleasant weather. It is a delight for food lovers as it offers a decent range of food stalls that serve you with freshly prepared snacks. As the name suggests, it has an echo effect and you can hear the echo of your voice clearly. The point is situated in the midst of foggy clouds and takes you in a unique state of trance. 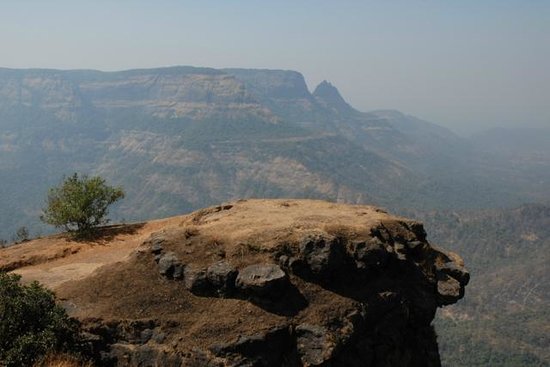 Louisa Point is the most perfect view point of Matheran and is a true wonder of nature. It is amongst the tallest peaks of town. The ancient forts of Vishalgarh and Prabel can be seen from this point as it provides a vivid picture of the entire eastern part of the city. It is located on a plateau and provides some breath-taking views of waterfalls and lake side parks. 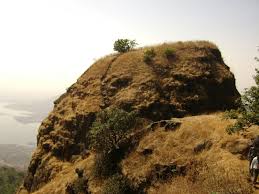 One Tree Hill is a secluded spot on the top of the mountain and is marked by an ancient tree of Jaambul. This is a trekker’s paradise as one has to cover a difficult trek to reach this point. This location is immediately followed by a deep valley and is one of the most picture-perfect places in the town of Matheran. This place is among the least crowded places of Matheran and is surrounded by beautiful trees on its one side and a deep valley on the other.